A Hollywood screenwriter and producer has accused Disney of copying the idea for its Oscar-winning animation Zootopia from him.

Gary Goldman, whose credits include Total Recall and Minority Report, is suing the firm and says elements of the film are based on his work.

He claims Disney copied themes, settings, plot, characters and dialogue and the title of his Zootopia concept. 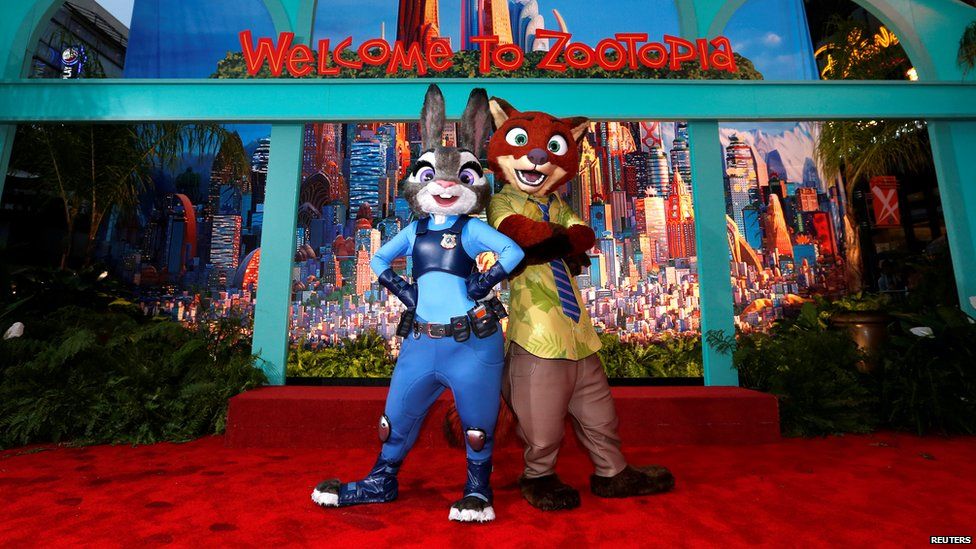 The copyright infringement case suggests Disney works in "a culture that not only accepts the unauthorised copying of others' original material, but encourages it".

Gary Goldman wants damages, including from merchandise sales, to reflect what he calls Disney's "wanton, deliberate, malicious, and wilful misconduct".

In a statement responding to the claims, Disney said: "Mr. Goldman's lawsuit is riddled with patently false allegations.

"It is an unprincipled attempt to lay claim to a successful film he didn't create, and we will vigorously defend against it in court." 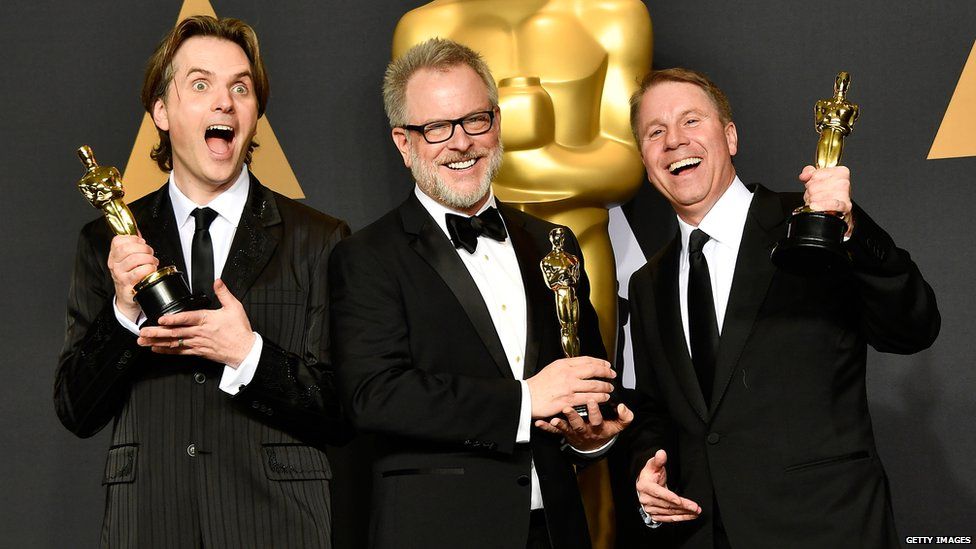 Zootopia has taken more than $1bn (£800m) worldwide since it was released in March 2016 and last month it won the Oscar for best animated feature film.

During his acceptance speech, the film's co-director Byron Howard said development for the film had started in 2011, "in hopes when the film came out it would make the world just a slightly better place".

Piers Morgan to be silenced on Twitter
Previous Item
NEXT

Spice Girl Mel B files for divorce
Next Item