Sony has finally released the first details about its next PlayStation console.

Gamers have been waiting patiently to find out any information about PS4's replacement, but until now details have been kept firmly under wraps.

Now Sony's system architect Mark Cerny has released information about what the "next-gen console" will look like.

In an interview with Wired, he reveals it will be much faster, more powerful and include improved audio.

But don't expect to be able to buy one in 2019 - you'll have to wait until at least next year to see it on shelves.

Below, we outline all the new details we know about the PlayStation 5 so far, as well as the questions we still want answered. 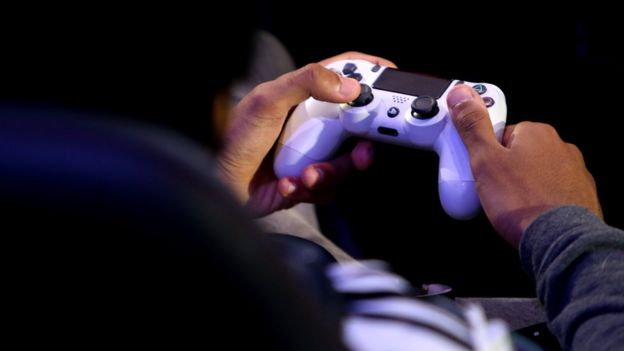 It's been six years since the release of the PlayStation 4

While that won't mean much to a lot of people, the point of the SSD is to dramatically reduce things like loading times - which will make everyone's gaming experience a bit better.

For example, when playing Spider-Man on a PS4 it can take 15 seconds to fast travel between different locations. Cerny gave Wired a demonstration that showed the same task taking just 0.8 seconds on the new machine.

"No matter how powered up you get as Spider-Man, you can never go any faster than this," he says about the PlayStation 4.

"That's simply how fast we can get the data off the hard drive."

Another big focus for the next-gen console is 3D audio.

Cerny tells Wired that as a gamer himself he was left frustrated that there wasn't much change in audio between PS3 and PS4. 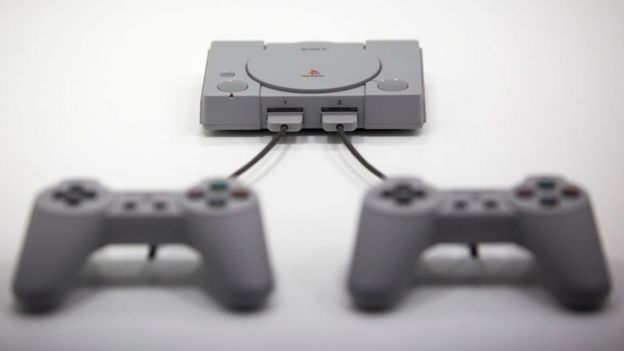 The first PlayStation came out way back in 1995

"With the next console the dream is to show how dramatically different the audio experience can be," he says.

PS5 (which isn't the official name of the new console) will see gamers being immersed in audio from above, behind and from the side, according to Cerny, and will be experienced best through headphones.

The next PlayStation supports ray-tracing graphics - the first time a game console has ever managed graphics like it, Cerny says.

They're usually used in Hollywood special effects, and occasionally in high-end processors.

It means users of the next-gen PlayStation will receive much better, and more realistic, visuals.

It's also worth noting that while the PS5 will have all of these improvements, you don't need to worry about compatibility with PS4 games.

The new console will still take physical discs, and gamers can still play PlayStation 4 games on the new console.

What we don't know

All the details that have been released so far are about hardware.

I am down to earth - Yvonne Nelson

Obama opens up about depression

The best outfits from the Brit Awards