Microsoft is essentially launching two next-gen consoles that will serve as successors to the Xbox One S and Xbox One X. Lockhart will debut without a disc drive, much like the Xbox One All-Digital Edition, and Microsoft is tweaking the console’s hardware so it’s less powerful than the main Project Scarlett console, codenamed “Anaconda.” 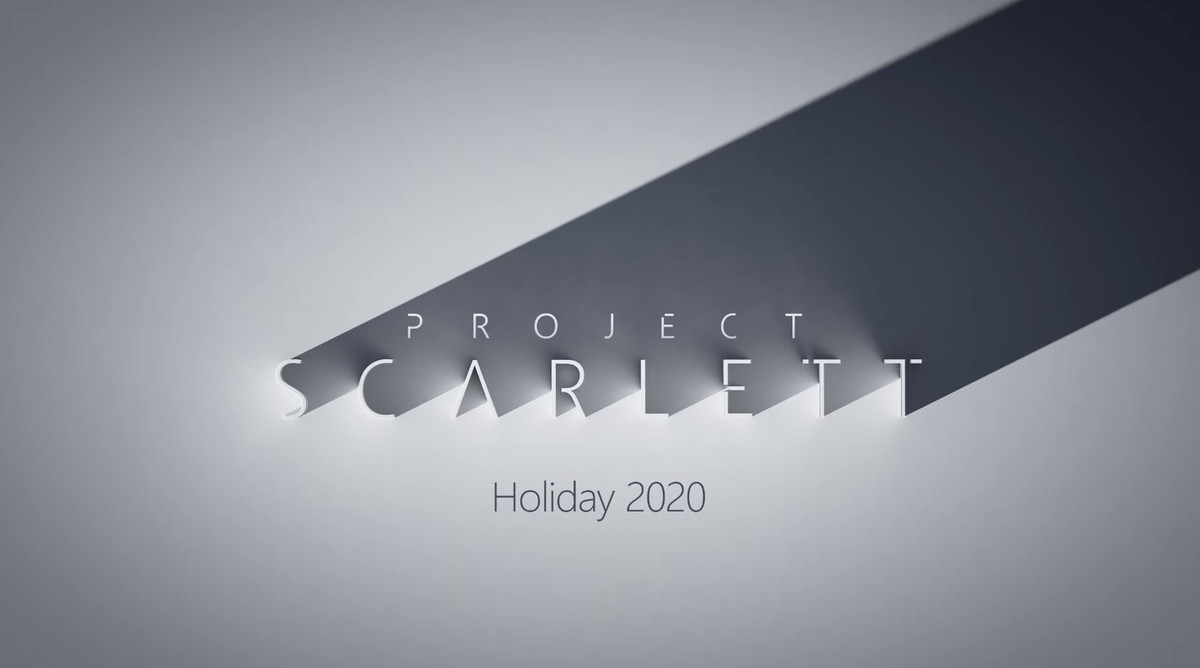 Kotaku reports that Lockhart will include a solid state drive, and will be targeted toward 1440p gaming rather than the 4K gaming that will be available on Anaconda. We understand both Anaconda and Lockhart will share familiar next-gen hardware. Sources say that Lockhart will get a next-gen CPU, but that it will be clocked slower than what’s available on Anaconda. This should mean developers can take advantage of the SSD and CPU upgrades that are planned for Anaconda in games that span across both next-gen Xbox consoles.

It’s not clear yet how Microsoft will separate pricing for both Lockhart and Anaconda. Microsoft has been trialing the appetite for bundles like Xbox All Access, and it’s easy to imagine that the company will launch Lockhart with a similar subscription offering.

In a recent interview with The Verge, Xbox chief Phil Spencer refused to comment on rumors of two consoles for the next-gen Xbox. “I would say a learning from the Xbox One generation is we will not be out of position on power or price,” said Spencer. “If you remember the beginning of this generation we were a hundred dollars more expensive and yes, we were less powerful. And we started Project Scarlett with this leadership team in place with a goal of having market success.”