Owners of electric cars should be able to choose the noise their vehicle makes to alert pedestrians, says a US road safety body.

Vehicles must generate the noise when travelling at less than 30 kph (19mph).

The NHTSA is also asking the public how many types of sounds cars can make, and how loud they can be.

The road safety regulator says electric cars are so quiet at low speeds that they pose a danger to "blind and sighted pedestrians, as well as bicyclists".

Calls to ensure electric and hybrids were noisy enough to hear when moving at low speeds began in 2010, and rules to ensure vehicles complied were first drafted in 2016.

At higher speeds tyre noise and wind resistance are deemed to be loud enough to warn other road users or pedestrians.

Makers of battery-powered vehicles were initially given until 1 September 2019 to ensure their models complied with the regulations.

The deadline to make quiet cars and other vehicles noisier has now been extended to 2020. 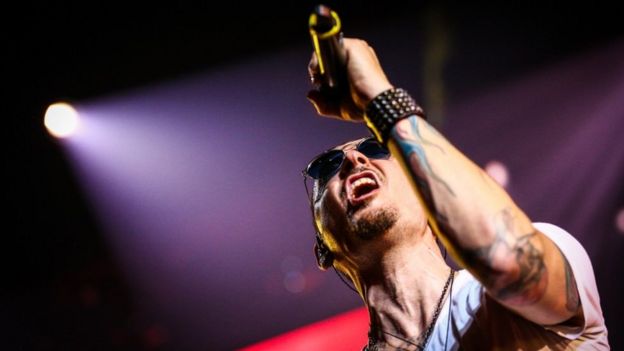 The first draft of the NHTSA regulations demanded that cars make only one type of sound.

In response to requests from car makers, the NHTSA has suggested that vehicles be allowed to make several sounds. Public reaction to this proposal is now being sought.

Artificial engine sounds available on existing models, such as the Mitsubishi Outlander, generally make the hum of the battery-driven engine louder.

Porsche offers a $500 (£400) upgrade to its Taycan sports car that boosts the volume of its electric motor to make it sound more like a petrol engine.

Nissan has trialled a warning system called Canto that adds a choral element to the engine's whirr.

In Europe, the inclusion of warning sounds became mandatory on new types of vehicle made after 1 July, 2019. On hybrid and electric cars made before this date it was optional.

Smart Home Automation: where to start?

Celebs should 'ignore and block' trolls
Previous Item
NEXT

Brexit: What happens to roaming charges
Next Item