Xiaomi gave Google’s well-intentioned but somewhat-stalled Android One project a major boost last year when it unveiled its first device under the program, Mi A1. That’s now joined by not one but two sequel devices, after the Chinese phone maker unveiled the Mi A2 and Mi A2 Lite at an event in Spain today.

Xiaomi in Spain? Yes, that’s right. International growth is a major part of the Xiaomi story now that it is a listed business, and Spain is one of a handful of countries in Europe where Xiaomi is aiming to make its mark. These two new A2 handsets are an early push and they’ll be available in over 40 countries, including Spain, France, Italy and 11 other European markets.

Both phones run on Android One — so none of Xiaomi’s iOS-inspired MIUI Android fork — and charge via type-C USB. The 5.99-inch A2 is the more premium option, sporting a Snapdragon 660 processor and 4GB or 6GB RAM with 32GB, 64GB or 128GB in storage. There’s a 20-megapixel front camera and dual 20-megapixel and 16-megapixel cameras on the rear. On-device storage ranges between 32GB, 64GB and 128GB. 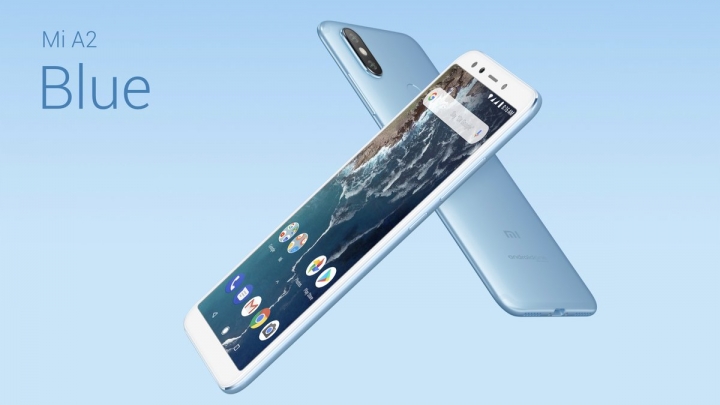 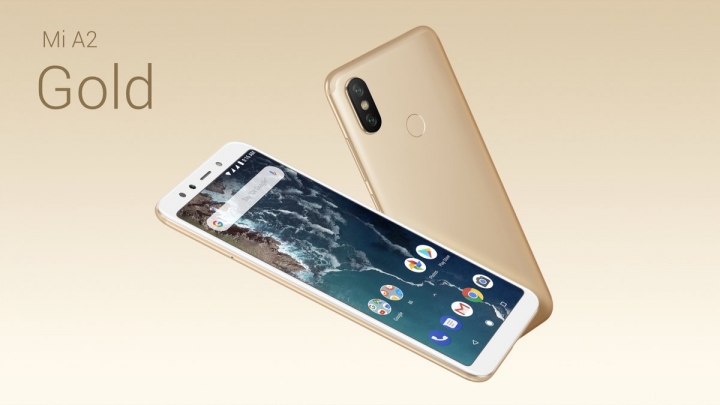 The Mi A2 Lite is the more budget option that’s powered by a lesser Snapdragon 625 processor with 3GB or 4GB RAM, and 32GB or 64GB storage options. It comes with a smaller 5.84-inch display, there’s a 12- and 5-megapixel camera array on the reverse and a front-facing five-megapixel camera. 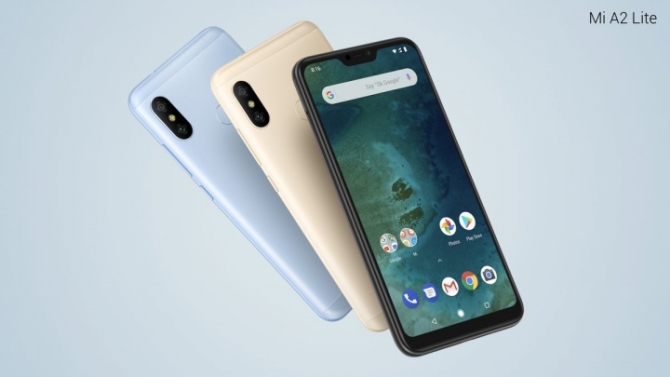 The 40 market availability mirrors the A1 launch last year, but on this occasion, Xiaomi has been busy preparing the ground in a number of countries, particularly in Europe. It has been in Spain for the past year, but it also launched local operations in France and Italy in May and tied up with CK Hutchison to sell phones in other parts of the continent via its 3 telecom business. While it isn’t operational in the U.S., Xiaomi has expanded into Mexico and it has set up partnerships with local retailers in dozens of other countries.

Xiaomi has been successful with its move into India, where it one of the top smartphone sellers, but it has not yet replicated that elsewhere outside of China so far.

China is, as you’d expect, the primary revenue market but Xiaomi is increasingly less dependent on its homeland. For 2017 sales, China represented 72 percent, but it had been 94 percent and 87 percent, respectively, in 2015 and 2016.

Bitcoin breaks above $8,300
Previous Item
NEXT

Ebay to add support for Apple Pay,
Next Item