Hugh Grant to marry for the first time

He's been referred to as one of the UK's most eligible bachelors but Hollywood star Hugh Grant is finally tying the knot.

The Four Weddings and a Funeral and Paddington star is set to wed the mother of three of his children, Swedish TV producer, Anna Eberstein.

A photograph of the wedding banns has been posted in several newspapers.

Grant, 57, has five children in total, including two - Tabitha and Felix - with former partner Tinglan Hong. 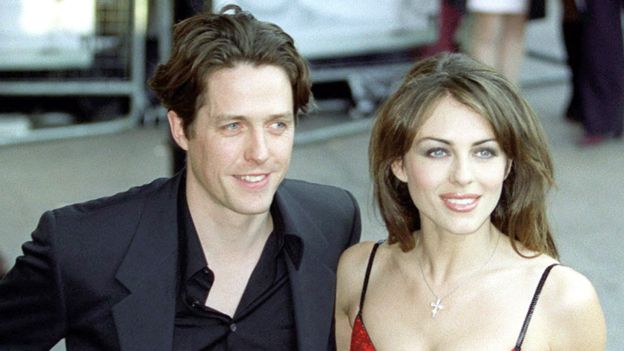 The couple then had a daughter, whose name has not been revealed, in December 2015.

In March this year, Grant's ex-girlfriend Liz Hurley revealed that Grant and Eberstein had recently welcomed a third child but the sex is unknown.

He was famously arrested in Los Angeles in June 1995 for lewd conduct with prostitute Divine Brown, and fined £800 after pleading no contest to the charge.

Police officers in an unmarked vehicle trailed the actor's car after spotting him picking up Brown in an area notorious for prostitutes. 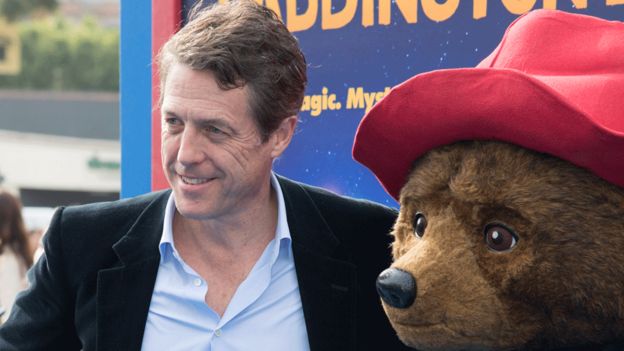 Hugh Grant starred as the villain in Paddington 2

The actor has starred in films including Four Weddings and a Funeral, Notting Hill, and Paddington 2.

It is understood the star will be paid a six-figure sum, which he will donate to the campaign group Hacked Off.

The actor said the newspaper group had been guilty of phone hacking on an "industrial scale" and called for another public inquiry to "get to the truth".

MGN said it "deeply regretted" the acts and described them as "morally wrong".

EdgeConnect and what it does for SD-WAN.
Next Item