Still Game is to receive a Bafta Scotland award for its "outstanding contribution" to television.

The award will go to the BBC Scotland comedy's creative team.

It will be presented to writers Ford Kiernan and Greg Hemphill - who play Jack and Victor - and director Michael Hines at a ceremony in November.

The characters of Jack and Victor first appeared on television in sketch show Chewin' the Fat, before they were given their own programme in 2002.

The long-running comedy's final episode - after nine seasons - was aired on the BBC earlier this year.

He said: "We couldn't be more delighted or proud to receive this special Bafta Scotland award.

"Still Game has brought us a lot of happiness over these past twenty-two years and it means so much to us to know that it's made others happy too.

"It's been an incredible, unforgettable journey and this award has helped to make it a really special end." 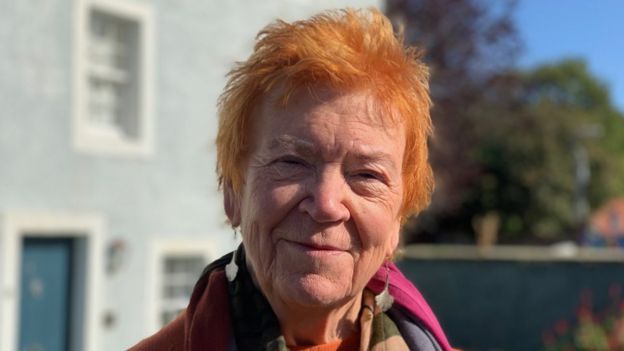 Meanwhile, script supervisor Pat Rambaut will be presented with an award for her outstanding contribution to her craft.

Ms Rambaut started her career on The New Avengers with Joanna Lumley, and has since worked on productions including Bill Forsyth's Local Hero and Bridget Jones' Diary.

"The creative team behind Still Game, and Pat Rambaut, have created work that is not only recognised by their peers and the public, but also inspires future generations of film and television makers", she added.

The ceremony will take place at Glasgow's DoubleTree by Hilton and will be hosted by Edith Bowman.

Here’s what President Kanye would do

Depp’s libel against ‘The Sun’ begins

How Ripper's terror 'changed the world'
Next Item