Today, Google launched three new experimental apps to help you use your phone less as part of its Digital Wellbeing initiative, including one that actually has you seal up your phone in a phone-sized paper envelope (via Android Police). It sounds similar to the pouches some artists require fans to put their phones into at concerts, except it’s something you make at home — and Google’s envelope should at least let you make a call, if you need to.

If you want to try Google’s envelope technique out for yourself, it only works with a Pixel 3A right now — and we can’t think of a reason that’s the case. If you do have a Pixel 3A, though, download the required Play Store app for the envelope, called Envelope, then print out the PDF for the envelope, cut out the template, and follow the instructions to construct it.

Check out this video to see how it all works:

In the video, Google also shows off a version of the envelope that only lets you take photos and videos, but I haven’t found a PDF of that. Here’s a better look at it: 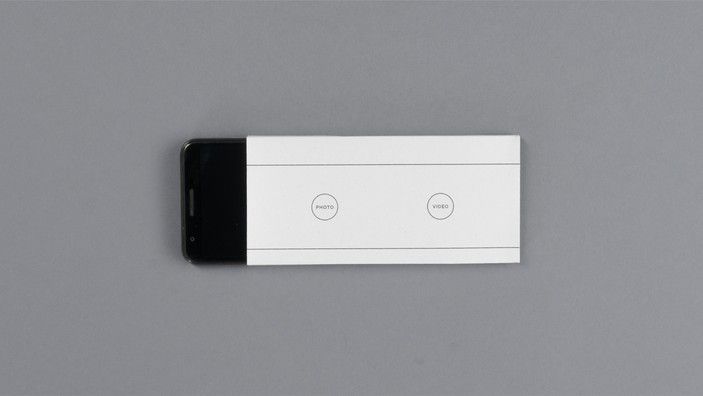 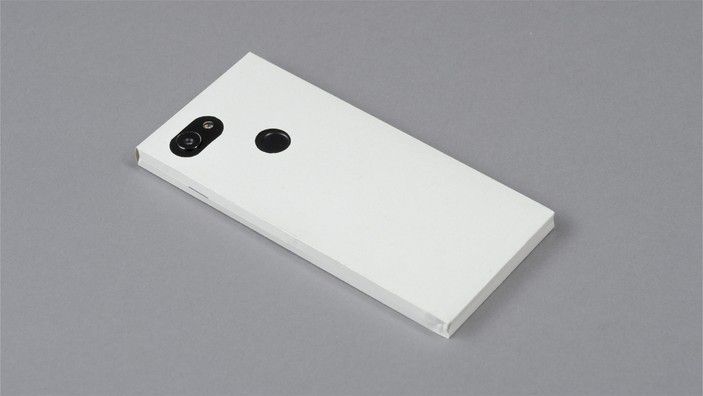 I actually really like the idea of Envelope. I’ve been to a couple of those concerts that required using the phone pouches, and I felt that being completely blocked from using my phone helped me and the rest of the crowd focus better on the show. I can see how Envelope could be a similarly useful way to give myself a break from my phone at home. But since your phone is glued inside the envelope, you’ll have to tear the seal and part of the envelope to get it out, which means that you’d probably have make a new envelope every single time you want to use the app.

Google has open sourced the Envelope app on GitHub, so if you want to make an envelope that lets you do something different than call people or use the camera, you can tinker what Google has already shared to your liking.

Google also launched an Android app called Activity Bubbles, which puts a bubble on your wallpaper each time you open the phone and increases the size of the bubble the longer you’re on your phone. If your home screen is covered in bubbles, that might be a sign that you’ve been on your phone for too long.

And if you want to visualize your time on your phone in hard numbers, consider Google’s new Screen Stopwatch, a live wallpaper for Android phones that constantly counts up whenever you have your phone unlocked. These screenshots from Google show how the numbers add up over time:

If you’re looking for other ways to evaluate your phone use, late last year, Google released a handful of other Digital Wellbeing experiments on the Play Store, such as one that counts how many times you unlock your phone in a day.

How to stop FB’s iOS bug from crashing apps

Why Hollywood needs pc games more than ever