Sydney smoke: Conditions like 'smoking 80 cigarettes a day' at SCG in Sheffield Shield

Players said it was "hard to breathe" and visibility was reduced during New South Wales' Sheffield Shield match with Queensland on Tuesday.

"It's toxic. That was shocking."

The Australia international added: "I don't have kids, but if I did they'd be locked up inside, and if I was at home I wouldn't be training or playing. 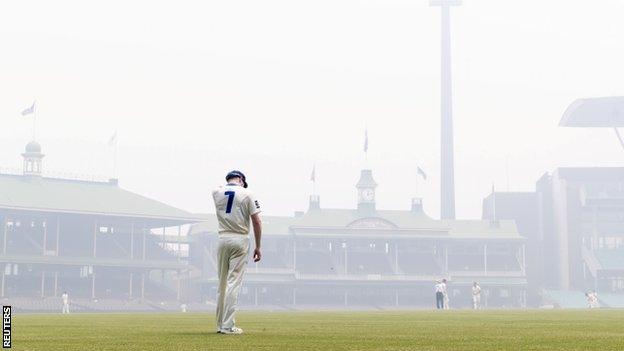 The haze on Tuesday has been described as the thickest to cover the city during the crisis.

NSW Health urged young children and the elderly to stay indoors with windows shut and postpone outdoor activities, however play continued on the fourth day at the SCG with O'Keefe taking 3-28 as NSW beat Queensland by nine wickets.

Air Quality Index ratings were monitored throughout the day but readings were never high enough to stop play.

Queensland captain and Australia batsman Usman Khawaja, who made 54, said it was "hard to breathe" but was "not unplayable".

"If it got really bad, we probably would have come off," Khawaja said.

"I've never played in anything like that in Australia.

"It was bad but it wasn't unplayable. I wasn't going to use that as an excuse to come off and make a fuss about it, or say it's unsafe." 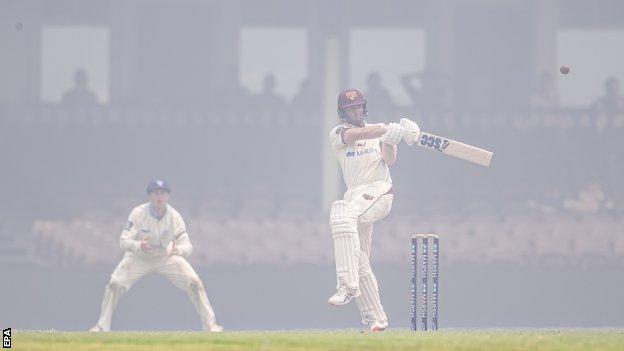 NSA announces charges for use of A.S Stadium