When Emmanuel ‘Gameboy’ Tagoe relocated to the US in search of a world title, little did he know that it was going to be a difficult situation for him.

When the Ghanaian landed in the United States of America, he was the topmost contender in the lightweight division by the World Boxing Organisation (WBO) but he has currently dropped to seventh due to inactivity.

It’s been a year already since making his second US debut in a majority decision victory over Mason Menard last November.

Twelve months later, he is yet to make a return to the ring — a move which has stalled his career and progress in a very competitive division such as lightweight.

What is happening to Tagoe’s career after this long lay off? At his age, he should be at the peak of his career fighting regularly and challenging for titles in an open division which has several talented champions and fighters.

It is not a happy spectacle to be training regularly without a fight for a year and Tagoe’s situation makes me wonder the commitment of his promoter Lou DiBella towards his career.

Kambosos Jnr and Tagoe have been sparring partners for sometime now but whereas the Australian’s career is blossoming, the Ghanaian is yet to find his feet. 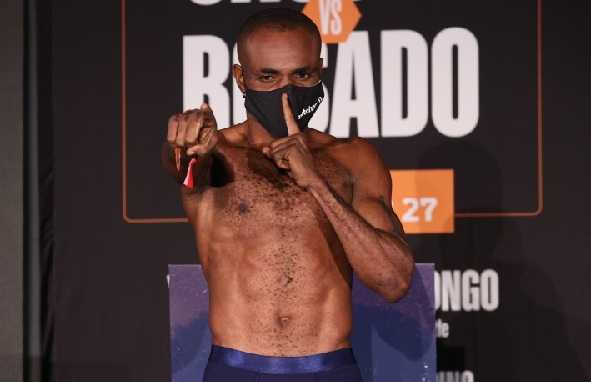 With age not on his side, Tagoe must start making demands from his handlers if he really wants to achieve something in his stalled career.

The year is almost over and the mistakes of 2021 must not be repeated in 2022. The only way to achieve his aim is to start next year on a bright note by fighting regularly.

If that fails, the he must start considering his future under his handlers because he might end up destroying his career if care is not taken.

Rumours were rife at the beginning of the year that Tagoe was making a return but that failed and all the Ghanaian has been doing is to train without competition.

Since joining the DiBella Entertainment stables, Tagoe is yet to have any meaningful fight in the US despite that being the focus of the deal.

As the days go by, Tagoe keeps losing his opportunities due to inactivity and the earlier he tackles that issue the better for him.

I think he must act fast before his career comes crashing. I believe he has a lot to give to the sport if this hurdle could be resolved going into the new year for him to have a new beginning.

Tagoe must sit down with his handlers to discuss his future and what they have in store for him going forward.

That will inform what he can achieve with them because too many Ghanaian fighters sign promotional contracts and ends up stalling their careers.

It has happened in the past, is happening now and will never end but it has to be an opportunity for Ghanaian boxers to be cautious in signing promotional deals.

I will never try to underestimate what Lou DiBella has achieved in the sport, especially with Ghana’s Richard Commey, but Tagoe isn’t been right and fair.

There are several contenders in the division now trying to find their way to the top and I believe Tagoe should not have issues in getting opponents to fight.

All what is needed is the activity that would set him up for what he wants to achieve in boxing. 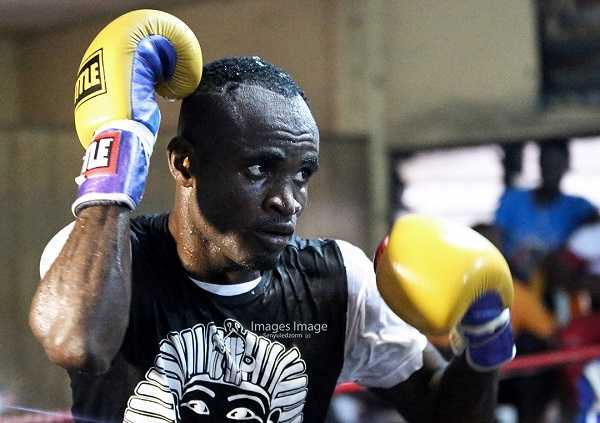 No pressure on quadruple-chasing Liverpool

US PGA Championship round two as it happened

Timoney keeping 'chip on the shoulder'

Daniels coming out is brave

Alexander-Arnold one of world's best - Cafu

Even referees want us relegated - Barnes