A leading fashion designer, who made history at New York Fashion Week by having all her models wear headscarves, has been jailed for 18 years for fraud.

Indonesian designer Anniesa Hasibuan and her husband, Andika Surachman, were found guilty of running a scam through their travel agency, First Travel.

Prosecutors say they were paid over $60m (£45m) to organise mini pilgrimages to Mecca.

But they were accused of embezzling the money and the trips never took place.

Hasibuan has been described as a leader in Islamic fashion, due to her luxurious designs. 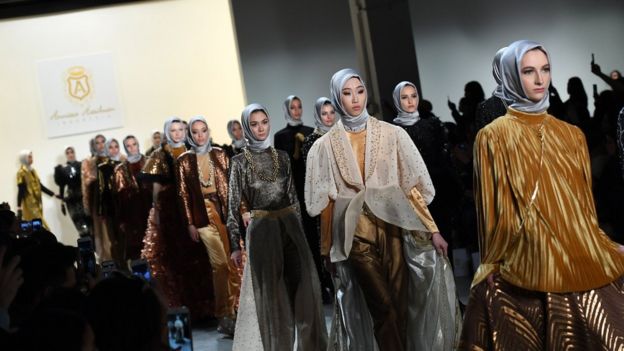 Her works have been shown at fashion events in London, Istanbul and Cannes.

In 2016, she told the BBC her work was "inspired by princesses and queens".

We are taking inventory of seized equipment

Power situation to normalise in March